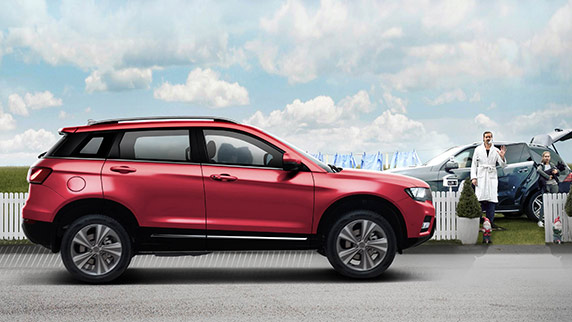 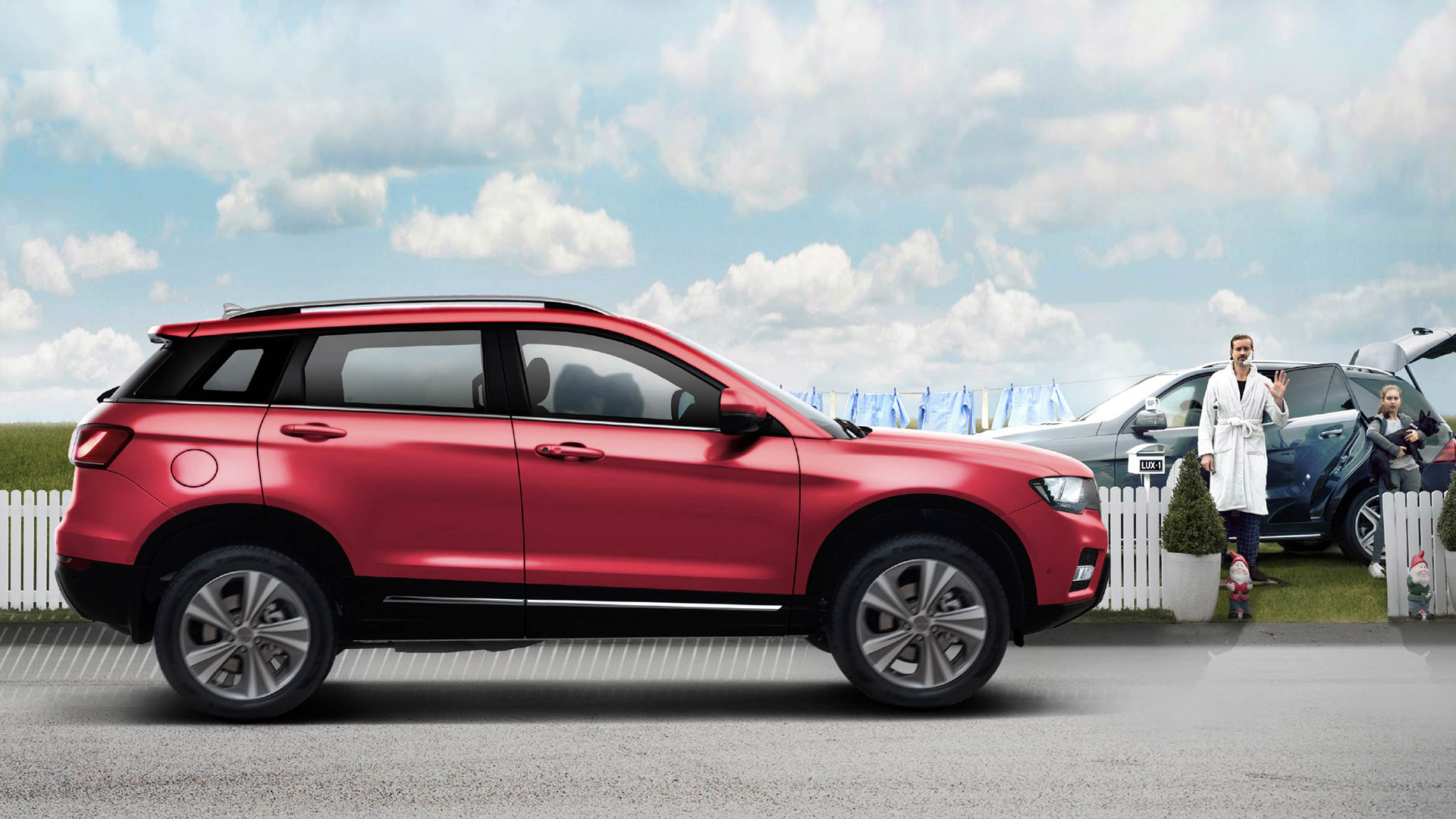 Now Aussie drivers can have it all.

Haval may be China’s largest manufacturer of SUVs, but penetrating the highly competitive Australian SUV market is a challenge for any brand even during optimum conditions. Haval’s challenge, as a largely unknown brand, was to resonate emotionally with Australian families and communicate its ‘value’ proposition.

No small task by any stretch of the imagination. The perception of Chinese brands as a whole here in Australia is often viewed with a high degree of skepticism. Getting passed this level of doubt in an open market and convincing Australians to embrace the brand would prove to a challenging task for any agency. 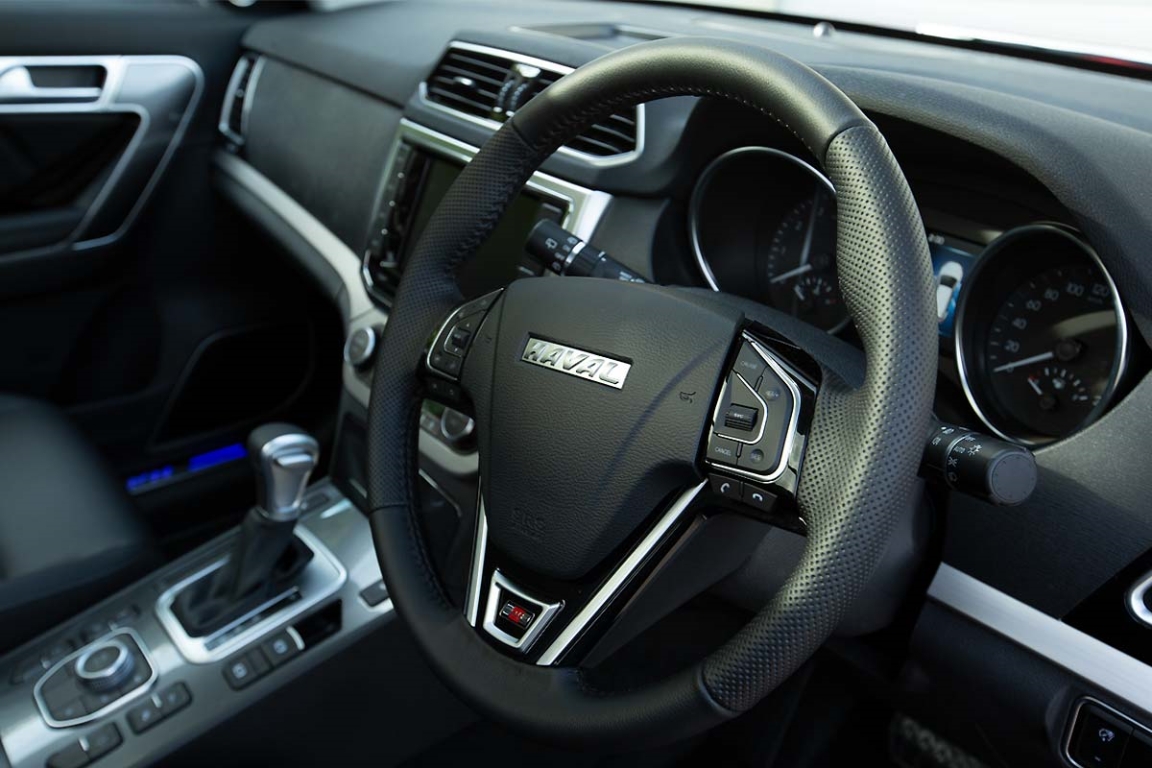 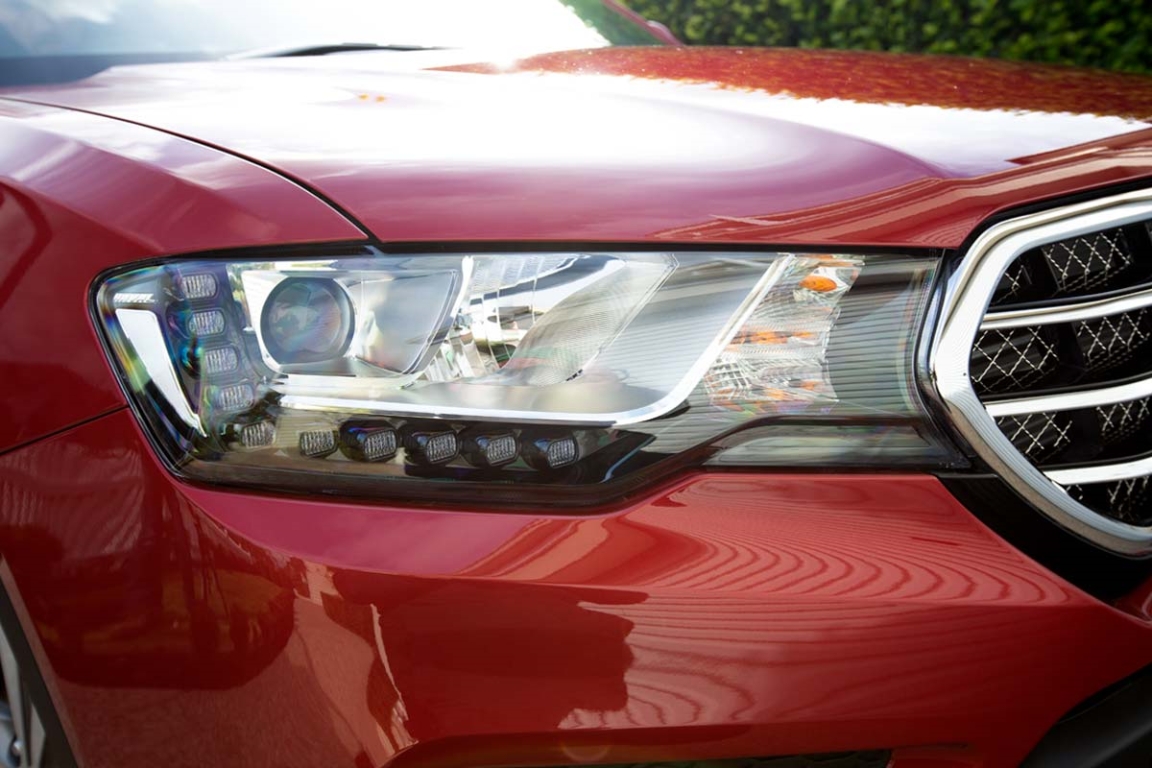 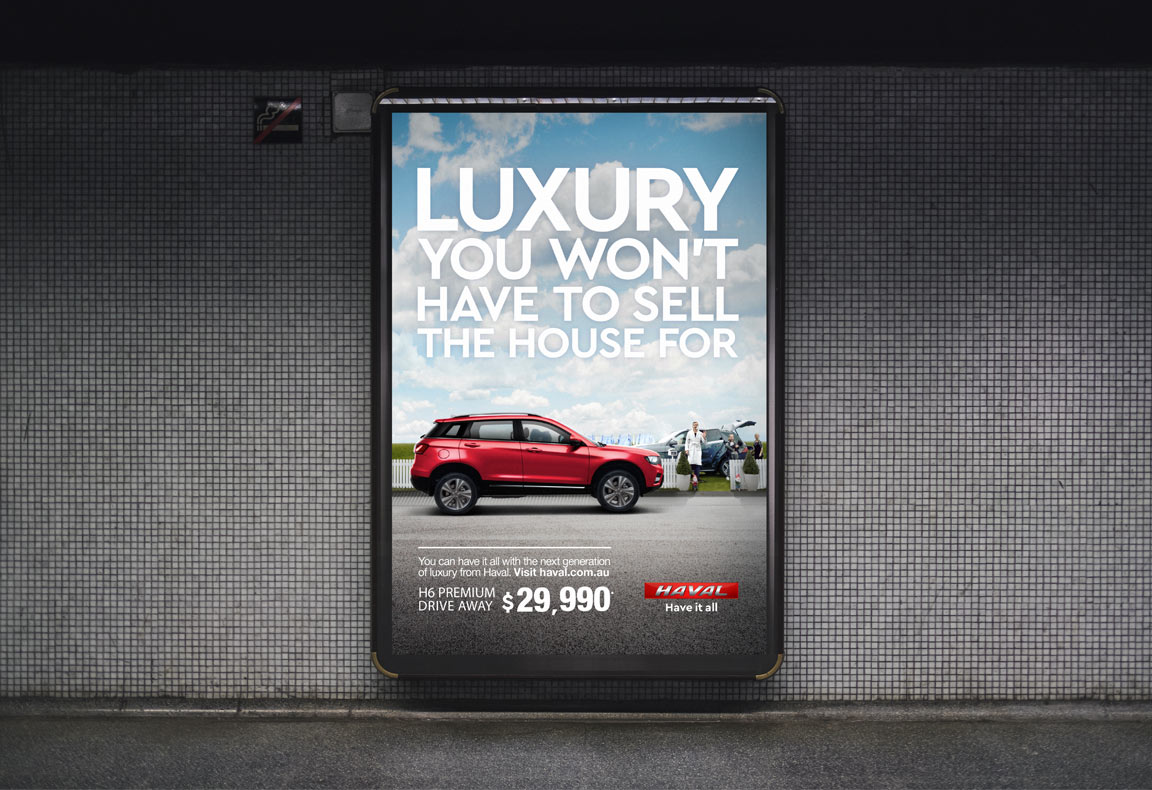 As buying a house becomes increasingly out of reach for young Australians, our appetite for luxury SUVs continues to grow. We positioned the vehicle as ‘affordable luxury’ that savvy young families ‘don’t have to sell the house for’. It light-heartedly challenges the notion of buying a traditional luxury brand in today’s world.

The idea also doesn’t take itself too seriously, almost using humour as a tool to disarm the consumer and give the brand enough credibility to be accepted into the Australian market. This was a new concept for the Chinese brand, who traditionally used conservative mechanisms to engage consumers on a mass level. 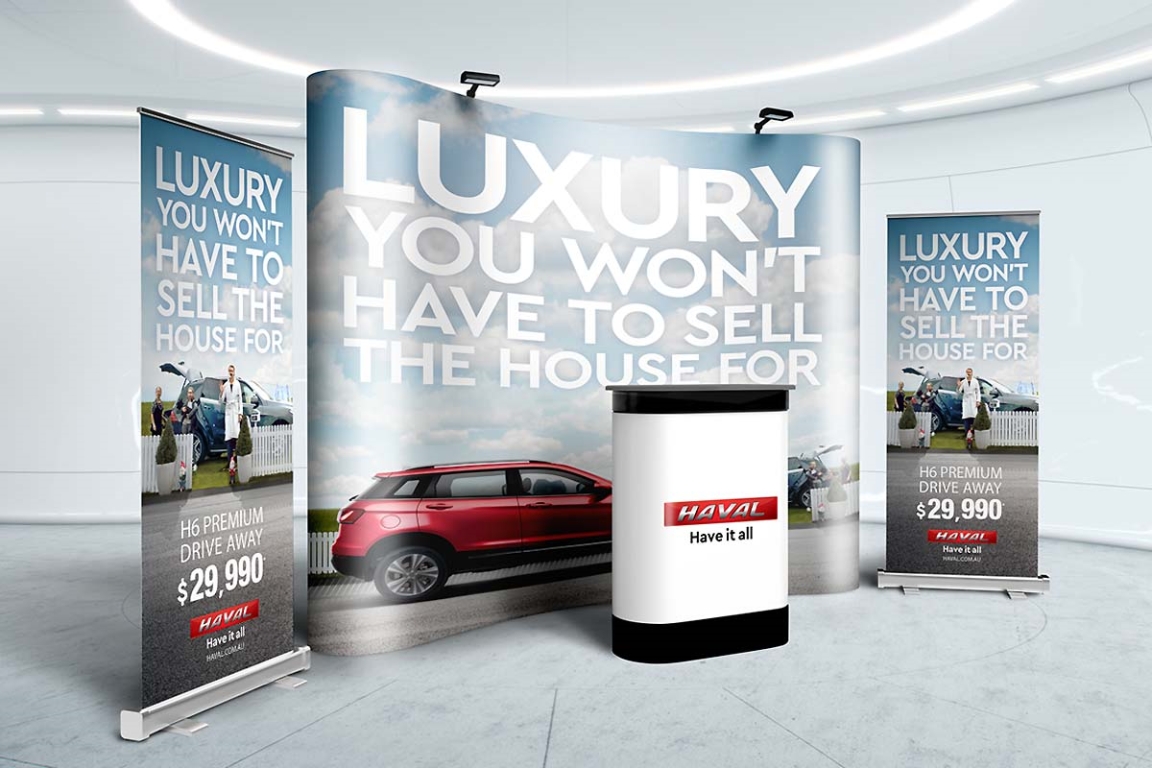 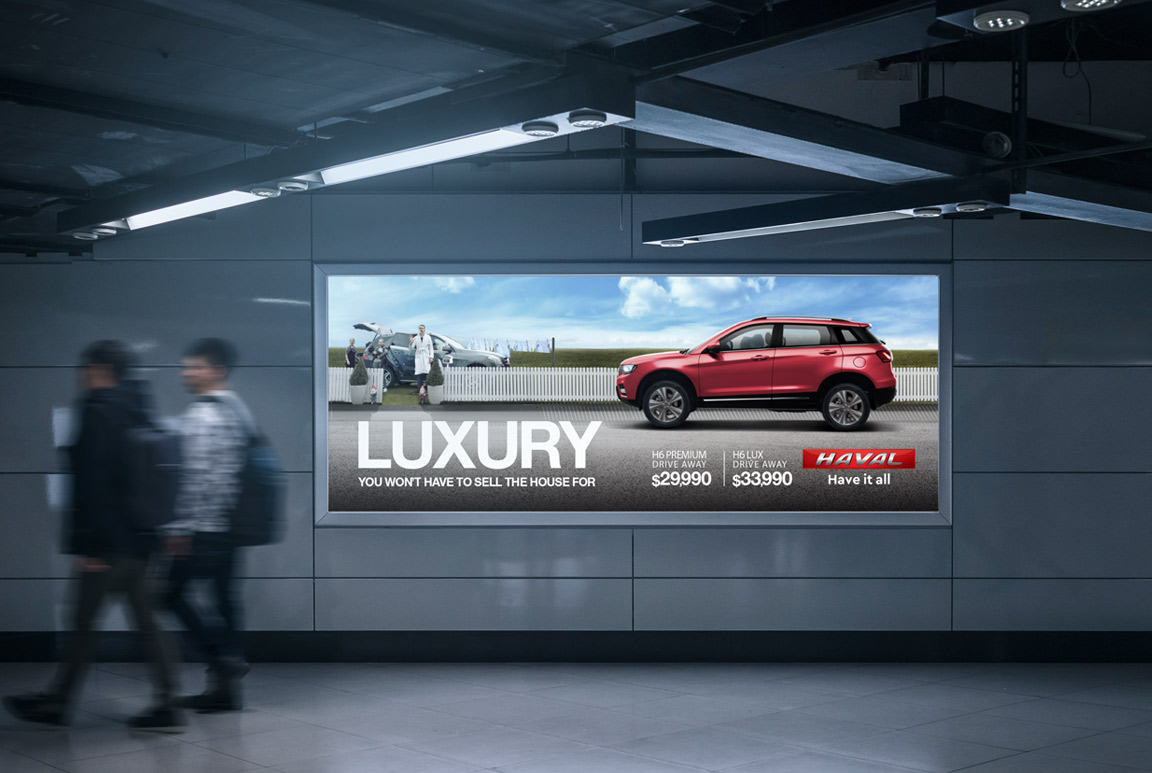 With numbers and results in this vicinity, this paved the way for an expansion of the campaign and positive affirmation for the brand as a whole. Various alternate creative executions were developed as extensions of the primary campaign, each one targeted for a specific purpose. The campaign was a successful development for a challenger brand trying to squeeze its way into a heavily saturated marketplace. 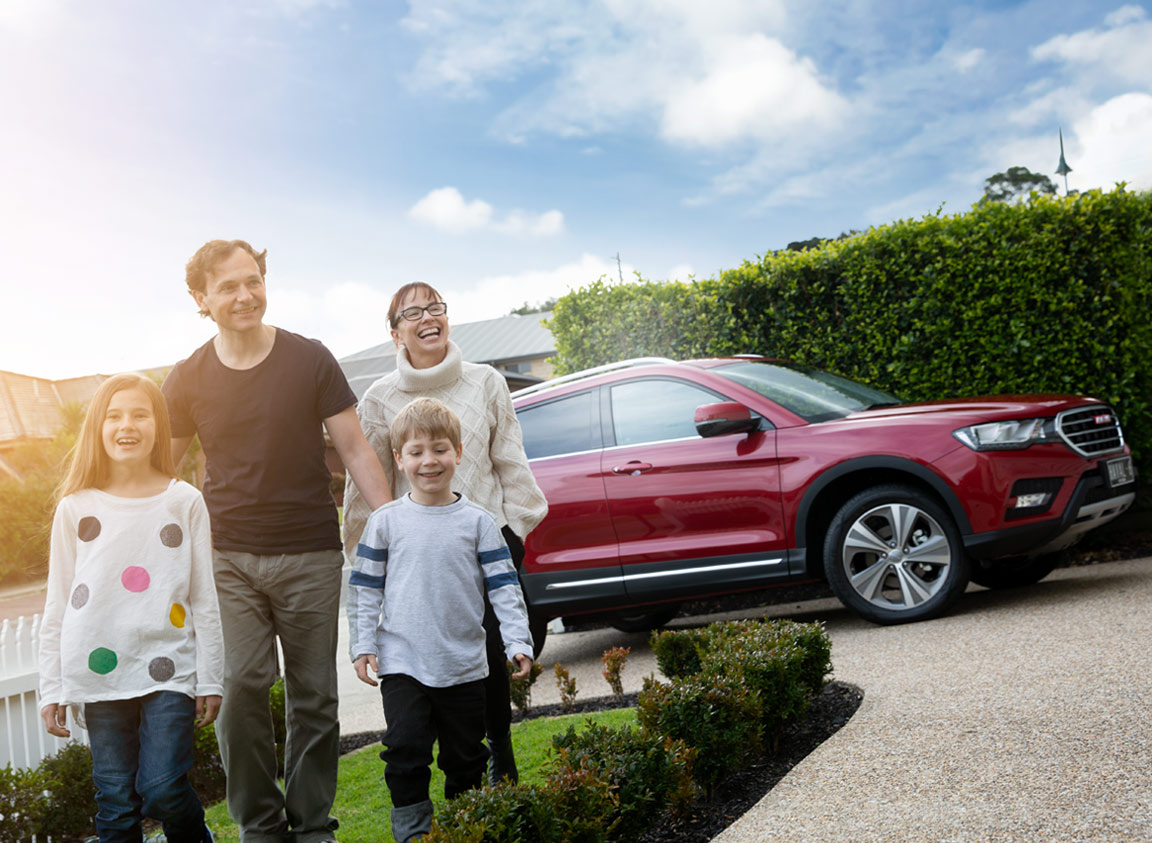 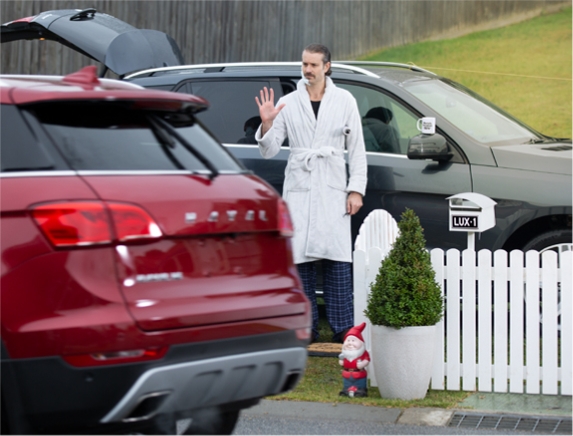 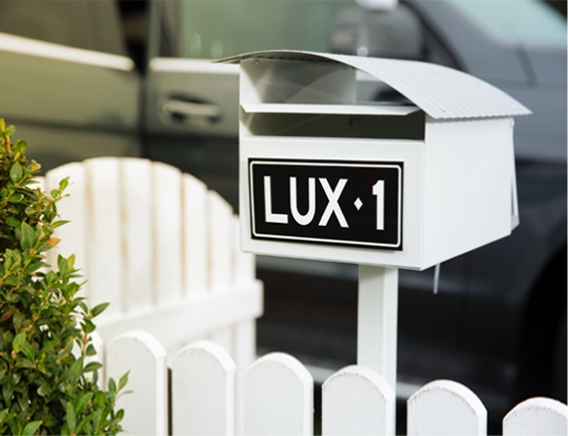 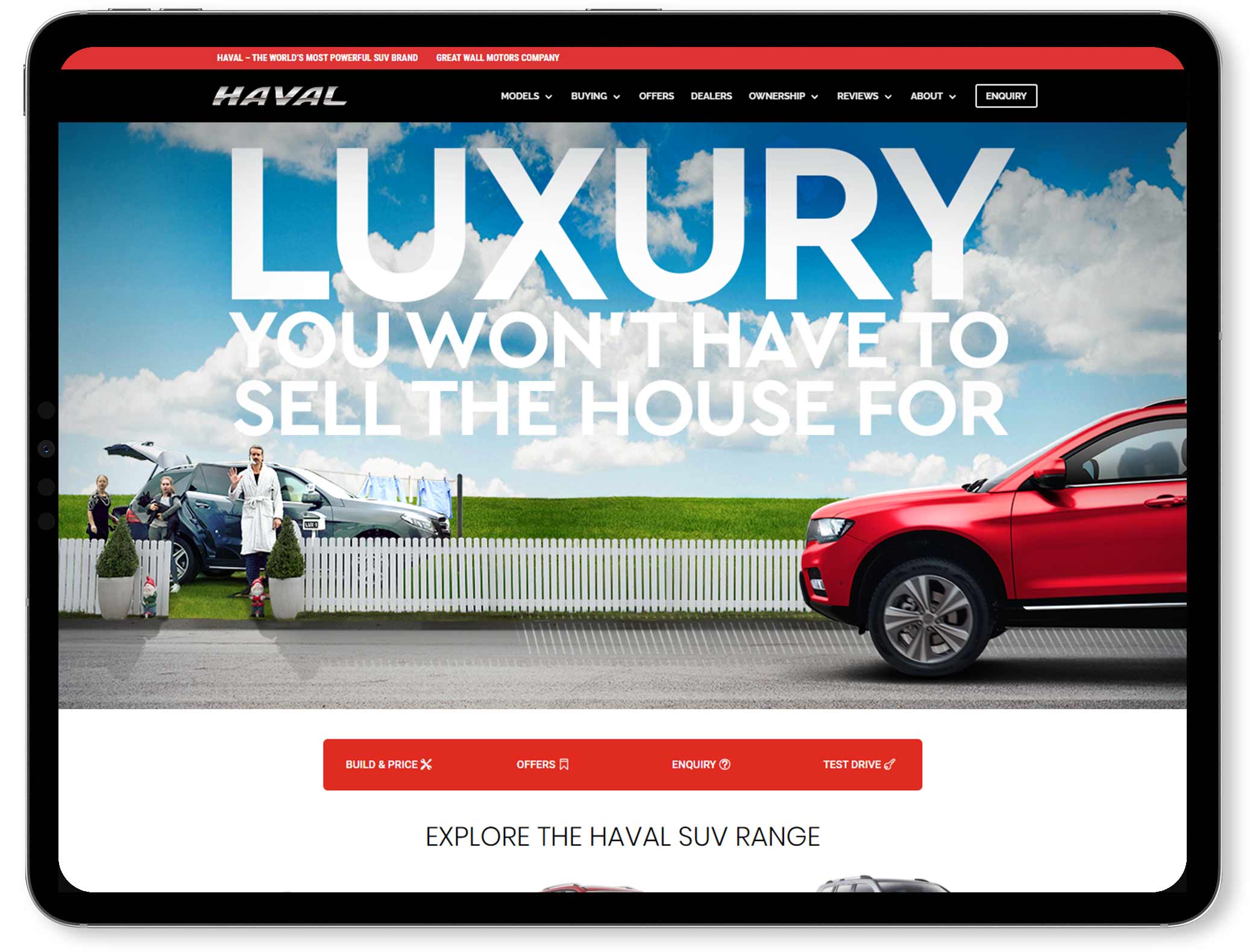 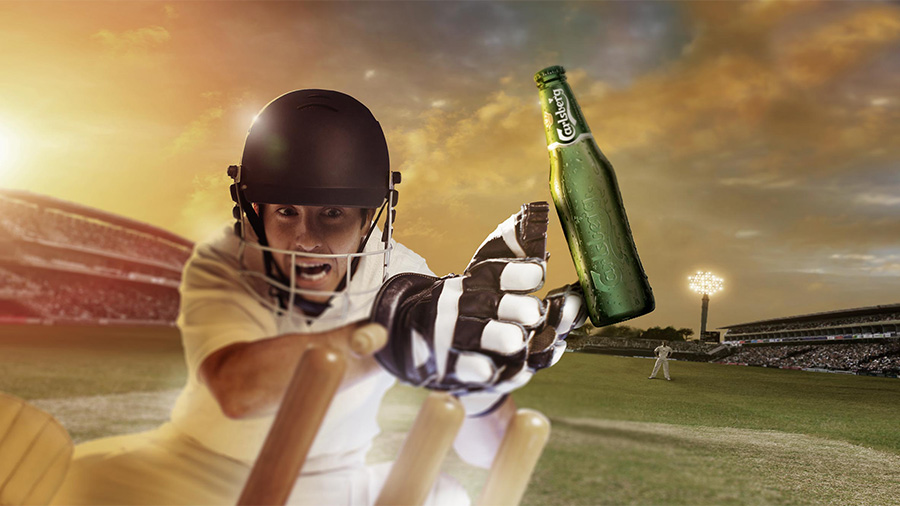