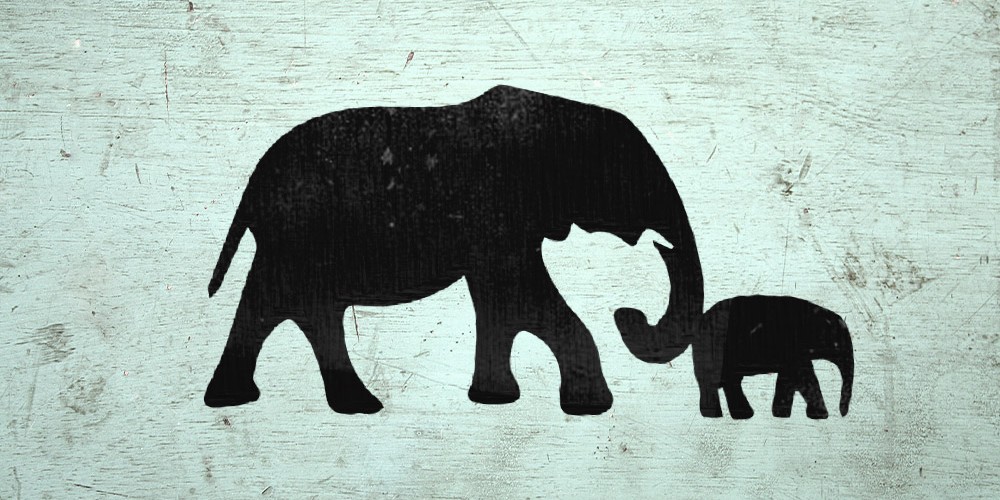 Why advertising welcomes the nudge

First off, let me explain a bit about behavioural economics. It’s an emerging discipline that combines economic analysis with psychological insights into human behaviour to help explain how and why consumers make the decisions that they do. Simply put, it’s a discipline dedicated to understanding, predicting and changing human behaviour.

I am personally interested in behavioural economics because it has been used to shed light on all sorts of engrained patterns of human behaviour, such as why smokers continue to smoke while knowing the detrimental effects the nasty habit can have on their health, or why people who want to save for retirement, or to eat better, or start exercising, end up doing no such things. Ultimately, I believe it’s not only helping change the way people are understood to behave, it’s helping provide further understanding into why people behave the way they do.

And I’m definitely not a lone proponent. The UK government has set up what they call a ‘nudge unit’ that uses behavioural economics to influence and change public behaviour. For instance, the unit looking into why people fill in their tax forms late (something I’ve yet to do this year myself, whoops!) – and then they test small changes (or nudges, if you will) to the way these choices are presented to improve lives and save taxpayers money.

But you may be wondering, why is it relevant to advertising? I believe it can be used as a tool to better understand problems and shape solutions for clients.

I think Eric Wanner of the Russell Sage Foundation sums up its relevance to advertising very nicely. He says:

“Advertising is a business that tries to shape how people think about their choices. Neoclassical economics can explain ads only as providing information. But if the seller can invest in advertising that frames the choice, that frame will skew the buyer’s decision.”

This brings to me the theory or concept of nudging. The idea of nudging is best described in book written by Richard Thaler and Cass Sunstein called, Nudge: Improving Decisions about Health, Wealth, and Happiness:

“A nudge is any aspect of the choice architecture that alters people’s behavior in a predictable way without forbidding any options or significantly changing their economic incentives. To count as a mere nudge, the intervention must be easy and cheap to avoid. Nudges are not mandates. Putting fruit at eye level counts as a nudge. Banning junk food does not.”

So nudging is really all about giving people the freedom of choice, but steering that choice. For example, when a person is presented with three different options that vary with quality and price, most people will pick the middle option. Therefore, if a wine company wants to sell more of a particular brand of wine, they can surround the wine with higher-end and lower-end options to increase sales of that particular brand.

Now that you understand a bit more about Behavioural Econonmics and nudging, here are some more real-life applications that I believe all advertisers and marketers alike might find interesting!

People have a strong preference for certainty and are willing to sacrifice in order to achieve more certainty. For example, if option A is a guaranteed win of $1,000, and option B is an 80% chance of winning $1,400 but a 20% chance of winning nothing, people tend to prefer option A. Simple.

People faced with too many options, aren’t able to evaluate them all, so they end up deciding to not buy anything! For example, in a study, researchers sat down in a supermarket with bottles of jam on display. One group sat with 6 varieties on display, and the other with 24 varieties. While more people stopped by the 24-jar display, the number that bought was 10-times less than the 6-jar display (3% vs. 30%). This example highlights our inability to process too much information, which is known as cognitive load. When presenting options to people, the magic number is 7 (give or take 2).

As a decision-making shortcut, people tend to look around to see what others like them are doing, and then behave or decide accordingly. For example, an experiment was created with the cards that hotels use to encourage guests to reuse towels. Three cards communicated varying messages around the typical environmental appeal. A fourth card added factual information that the majority of guests reuse their towels when asked. Not surprisingly, the final message increased towel reuse by 34%. This showcases our desire as humans to fit in and how easily we can be influenced to act by showcasing social proof.

There are also many digital and online applications of behavioural economics and nudging. You’ll particularly see a lot of nudging tactics used on e-commerce websites, used to help guide choice along the path to purchase. I can see many of them used on Milan Direct and Jay Baer’s site Convince and Convert, for example. http://www.milandirect.com.au/ http://www.convinceandconvert.com/. Can you spot them?

Many of you might have already read one of the many popular books on this topic, but if you haven’t, I’d suggest reading a few of these:

1. Nudge: Improving Decisions about Health, Wealth, and Happiness
2. Predictably Irrational: The Hidden Forces That Shape Our Decisions
3. How We Decide
4. Blink: The Power of Thinking Without Thinking
5. Switch