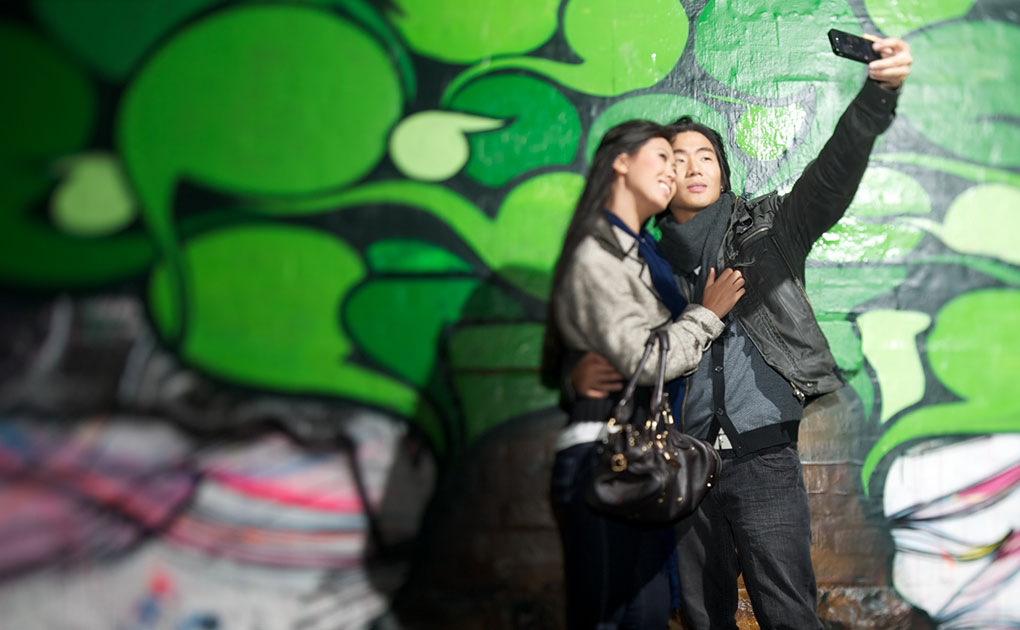 Is multicultural marketing really the issue?

Hasn’t effective communication simply always been about understanding exactly whom you’re supposed to be listening and talking too? And then initiating the conversation accordingly to achieve the desired interaction? Yes, we may be required to talk to a very diverse group of people at the same time, but surely the brand’s DNA remains the same, regardless of whom we’re talking to. Is it not about finding similarities and common ground, rather than identifying and talking to the differences?

Diversity and multiculturalism play up the differences and separate people, whereas integration acknowledges the similarities.Indeed, the makeup of the Australian society is changing dramatically. What was “being Australian” 10 years ago is not the same as what “being Australian” is today. If we think that it is, well then yes much of our marketing will miss the boat. And that’s where I believe we may be getting the whole “multiculturalism” thing wrong. We need to refocus our thinking, taking into consideration a much more eclectic and richer cultural audience. We need to focus on how the brand behaves rather than obsess about the message. It’s worth a reminder that 2011 was the first time Britain was not our largest source of permanent migrants. And, for the first time in 2013, we had more skilled migrants from China than any other nationality.

Mandarin (not including Cantonese) has displaced Italian as the most spoken language other than English. And unlike the migrants of old, the new Chinese migrants are dead-set savvy and have much greater financial clout. More than 60% of permanent Chinese migrants invest in excess of 1.6 million. In fact, all the stats point to massive financial capacity, which cannot be ignored. Their contribution is significant to supply and demand, particularly when it comes to accommodation, education, motor vehicles, services and finance, as well as government funds and the contribution is so important for economic growth. And that’s just our Chinese migrants. Add migration from other Asian and middle-eastern countries and we’re talking a very rich cultural mix in excess of 30% of the overall population.

Of course, we should consider tactical/topical communications for special events like Chinese New Year, as we do Christmas, or Valentine’s Day, or St Patrick’s Day, but that’s where it should stop. Evidently, some agencies even have standalone multicultural offerings, why? Why not a more holistic, open-minded and integrated approach to campaigns, a total communication strategy that takes into consideration our much vaster, richer new markets?

In our minds, far too much multicultural marketing is condescending and disrespectful. Well-targeted integrated campaigns are not. They respect the audiences they’re talking to.They understand that marketing is not about messages but behavior. Don’t say what you are “be” what you are. Say for example you’re marketing a multi-tower development in a cosmopolitan CBD. Surely you make sure you find out who would be most likely to have an interest in inner city living, and then create the comms accordingly. If it happens to be predominantly Chinese, you make sure the communications pays respect to their taste (without alienating other potential markets), and that they’re not loaded with obvious and condescending symbolism, cliches and naming conventions.

A total communications approach works for us at 10 feet tall. We currently work with several successful Chinese-skewed brands in the Australian market, without tokenism or bolt-on creative solutions. We simply adopt the same, targeted brand strategy model we use for every one of the brands we work with, and we do it with respect and great resultant ROI.